We honeymooned in Nice, France this fall and were enchanted from the beginning by its colorful buildings and soothing sea views and the food and wine. Nice was ideal to visit after the long wedding planning process, once the details had stopped stuffing themselves into our evenings and weekends and dreams.

A few days in, we took the bus to visit the Matisse Museum. Europe can be so charming with its rich history — once we found the museum, we realized we were within walking distance of both Roman ruins and a monastery that housed the Shroud of Turin in the 14th century.

The museum was small but showed the depth of Matisse’s work, including his cut-outs and some early drawings. I snapped two pictures in the same gallery, delighted by their similarity to the wedding we’d just celebrated. 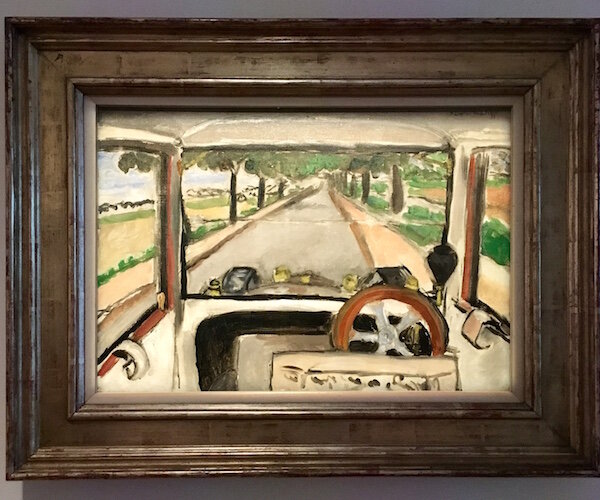 And here we are, as seen by Alixann Loosle through the window of my grandpa’s Model A car, which my uncle drove us in from the church where we were married to the reception venue. 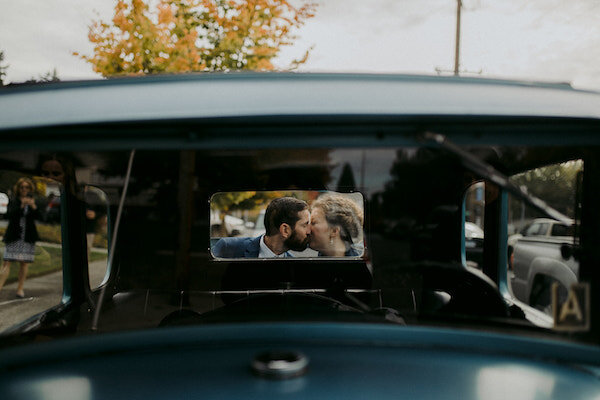 In the same gallery as The Windshield, I snapped this Matisse sketch of anemones. 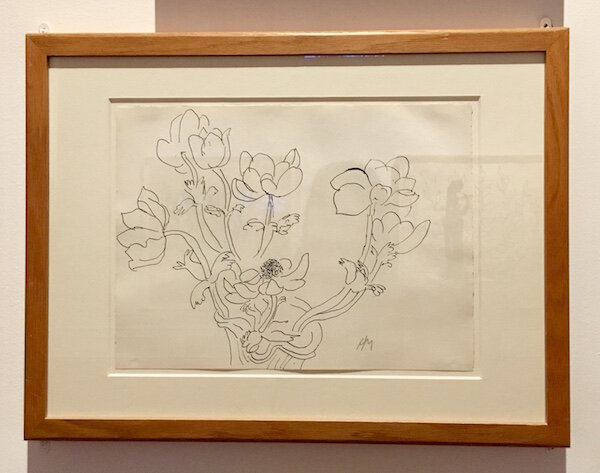 Anemones were the focal flower in my bouquet, captured again by Alixann Loosle, a Portland-based photographer who has an artist’s eye. 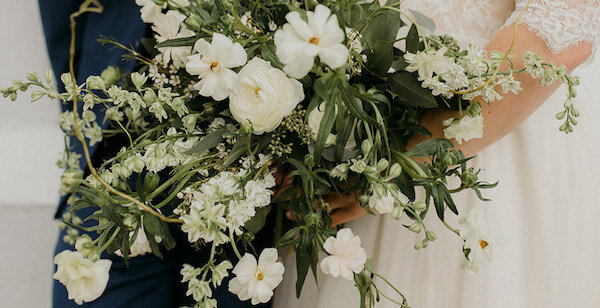